Does Vaping Help You Stop Smoking?

With the rise of vaping following the turn of the 21st century, certain questions arose in the face of the new technology. These questions were things like:

“What are the negative effects?”

“Who should be allowed to vape?”

“What is in the vape juice/E-liquid?”

However, the biggest question that came to light was whether vaping could actually serve as an avenue to help nicotine addicts stop smoking.

So what’s the answer?

This has been a long-debated question with no solid or official studies to back up the answer one way or the other. However, that may all be about to change.

Recently, five NHS Accident and Emergency departments within the UK announced they would be taking part in an E-cig trial to answer this very query. This trial will be conducted by researchers at the University of Anglia and could put an end to an age-old debate.

The study will begin by offering smokers who visit emergency services advice on quitting.
Patients taking part in this study will be split up into two groups. The first group will receive a vaping device and enough e-liquid for a week, along with smoking cessation leaflets. The second group, which will act as the control, will be given brochures and advice on how to stop smoking. At the end of a thirty-month period, a poll will be taken as to how many managed to get clean and stay clean.

This trial was prompted by recent public studies that boasted alarming results. Mintel, a global market research firm, recently released data that found 39% of smokers had increased their consumption in the light of COVID-19 and the subsequent quarantining. It also revealed 10% of those who had already quit kicked their habit back up to help manage the stress of the pandemic.

The news of this study is a light in the dark in the face of an alarming public opinion poll where only 2 out of 5 smokers in Great Britain were able to identify that smoking was more harmful than vaping.

This number began to fall due to several falsified news stories that published harmful and misleading information. Following these releases, public opinion was never rebalanced. This study seeks to change that.

The UK Vaping Industry Association (UKVIA) chimed in on this topic: “For years, the UKVIA has campaigned for vaping to be recognised as the best and most effective method for reducing smoking, with health protection organisations including Public Health England and Cancer Research UK all backing e-cigarettes’ use in cessation services.”

Furthermore, this study seems to be a desirable option to begin swaying public opinion back in the right direction, as it could introduce vaping to a demographic that never considered it a choice, whether that be due to cost or unaddressed safety fears regarding vaping devices.

NHS has already stated they find vaping to be much less harmful than actual cigarettes, but now they are on a mission to prove that to the world. 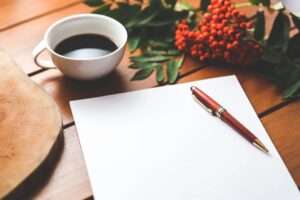 How to Fix the “Burnt” Vape Taste

With the advancement of the 21st century came the rise of E-cigarettes (or vapes, if you will). This low-risk nicotine delivery system 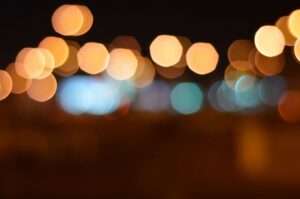 5 Vape Battery Safety Tips You Should Keep in Mind

If you’re new to the vaping community, the chances are high that you have questions. Even if you’ve been vaping a while, 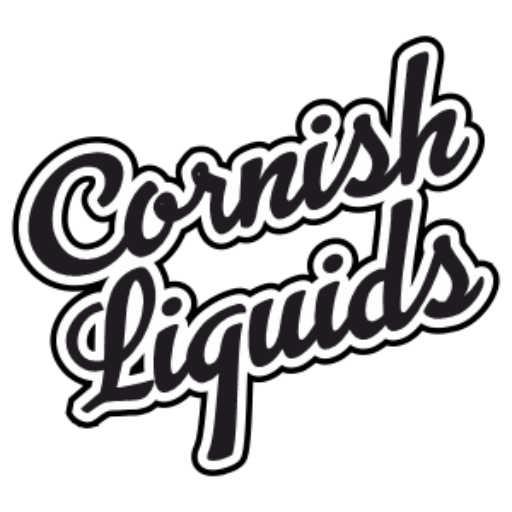 Cornish Liquids are a manufacturer of e-liquids from Cornwall Established in 2015. The company is committed to providing the highest quality products with an emphasis on customer satisfaction and product safety. Cornish Liquids’ portfolio includes over 100 flavours, each carefully designed to create a unique vaping experience for customers

Does Vaping Help You Stop Smoking?

How to Fix the “Burnt” Vape Taste

5 Vape Battery Safety Tips You Should Keep in Mind

We use cookies on our website to give you the most relevant experience by remembering your preferences and repeat visits. By clicking “Accept All”, you consent to the use of ALL the cookies. However, you may visit "Cookie Settings" to provide a controlled consent.
Cookie SettingsAccept All
Manage consent

This website uses cookies to improve your experience while you navigate through the website. Out of these, the cookies that are categorized as necessary are stored on your browser as they are essential for the working of basic functionalities of the website. We also use third-party cookies that help us analyze and understand how you use this website. These cookies will be stored in your browser only with your consent. You also have the option to opt-out of these cookies. But opting out of some of these cookies may affect your browsing experience.
Necessary Always Enabled
Necessary cookies are absolutely essential for the website to function properly. These cookies ensure basic functionalities and security features of the website, anonymously.
Functional
Functional cookies help to perform certain functionalities like sharing the content of the website on social media platforms, collect feedbacks, and other third-party features.
Performance
Performance cookies are used to understand and analyze the key performance indexes of the website which helps in delivering a better user experience for the visitors.
Analytics
Analytical cookies are used to understand how visitors interact with the website. These cookies help provide information on metrics the number of visitors, bounce rate, traffic source, etc.
Advertisement
Advertisement cookies are used to provide visitors with relevant ads and marketing campaigns. These cookies track visitors across websites and collect information to provide customized ads.
Others
Other uncategorized cookies are those that are being analyzed and have not been classified into a category as yet.
SAVE & ACCEPT

By clicking enter, I certify that I am over the age of 18 and will comply with the above statement.